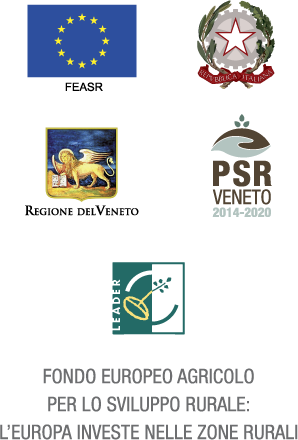 The house appears to have been purchased in the late 1930s by the Oliva family of Venice, who lived there throughout the war years. With the advent of peacetime, the property came to be used in the summer as a holiday home as the family lived between Venice and Rome. Gina Lazzari Oliva often played host to friends and relatives, particularly her sisters Bice (Beatrice) and Ninì (Onorina) Lazzari and brothers-in-law Diego Rosa and Carlo Scarpa. Mrs Lazzari’s daughter, Maria Grazia Oliva, married Roman architect Attilio Lapadula in 1948. The house continued to be used as a holiday home by the family, which resided in Rome, and their guests.

The property includes an attractive walled garden (known as the brolo). 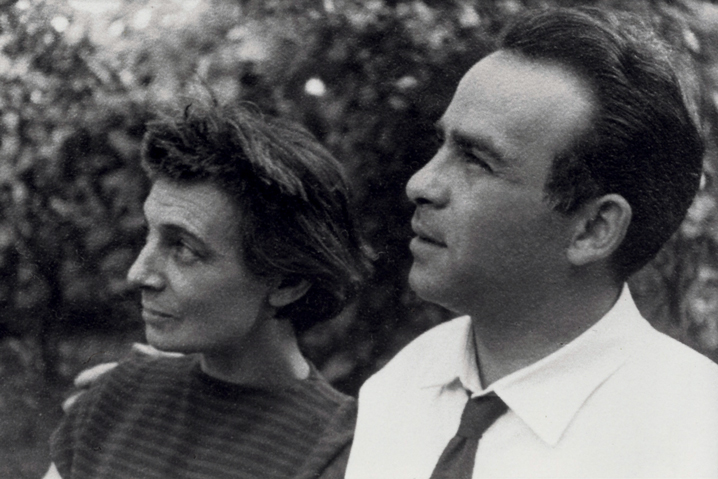 Bice Lazzari and Attilio Lapadula. Quero in the ’50s. 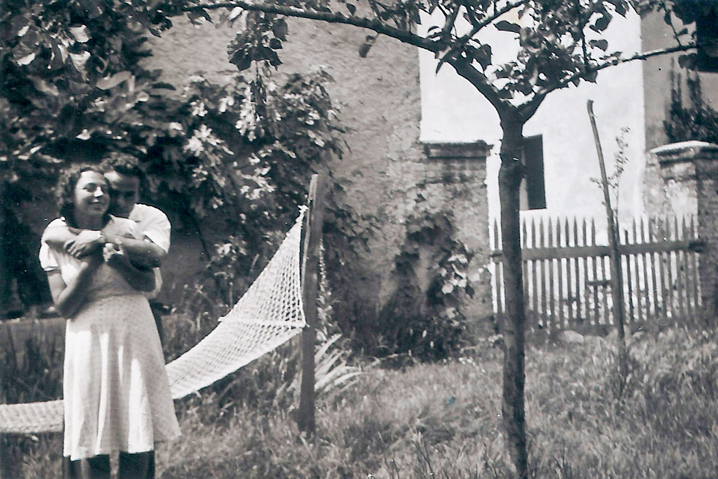 Attilio and Maria Grazia Lapadula in the garden of Casa Oliva in Quero. 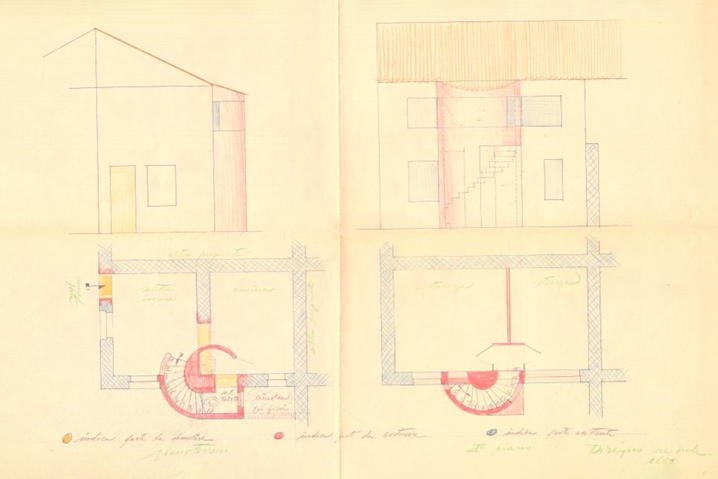 Design for renovations of the “annex” house by Carlo Scarpa.

This is the story of a family, or of two families… Actually it is the story of lots of families who met, got to know each other and frequented one another, perhaps by design, in a place which now conjures up art, passion and harmony.
Gianmarco Cavagnino wanted to tell this story. 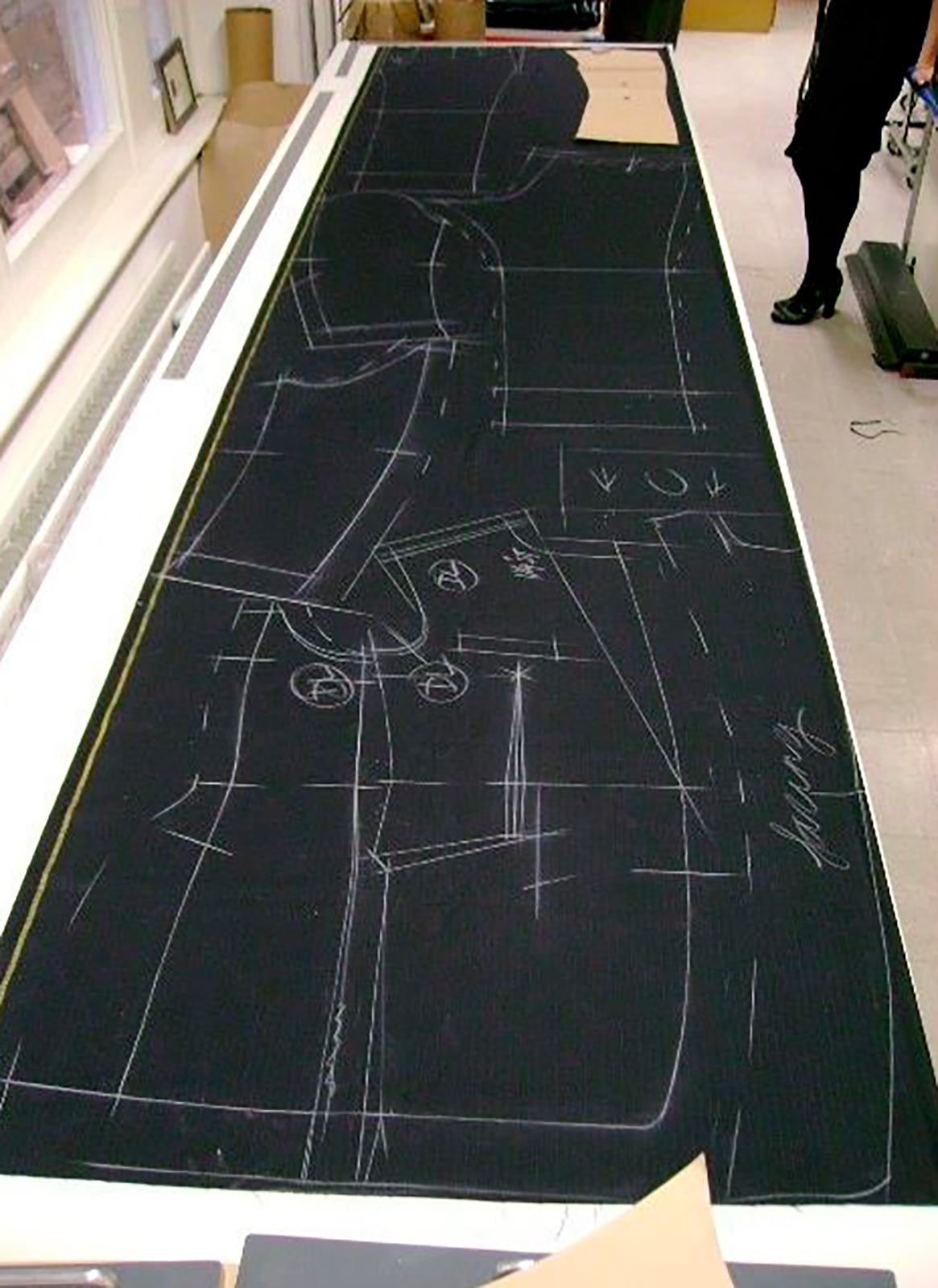 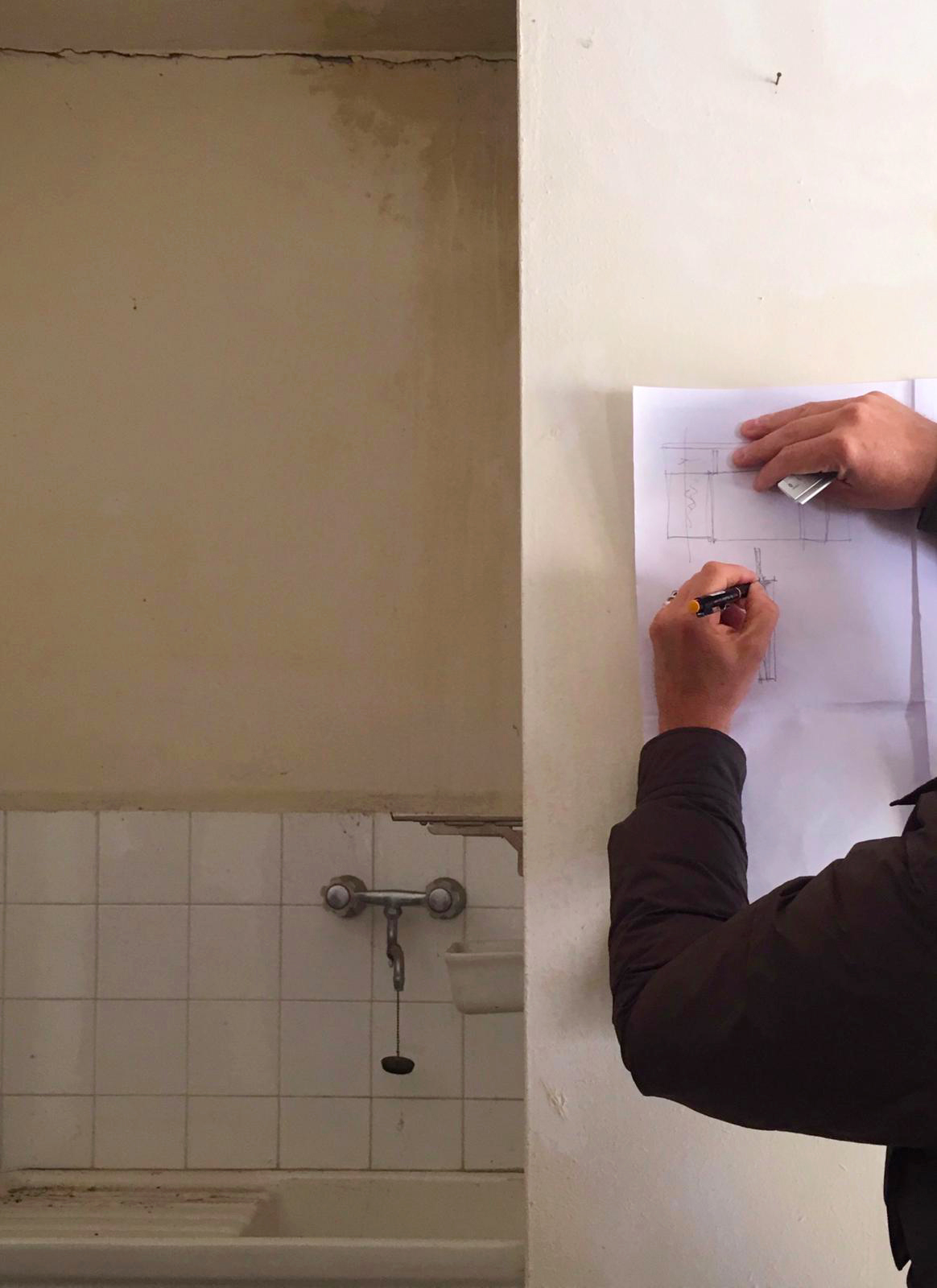 FOR ALL THE ROOMS

WOULD YOU LIKE TO EXPERIENCE CASA OLIVA FOR YOURSELF?

EACH TO THEIR OWN ENCHANTMENT